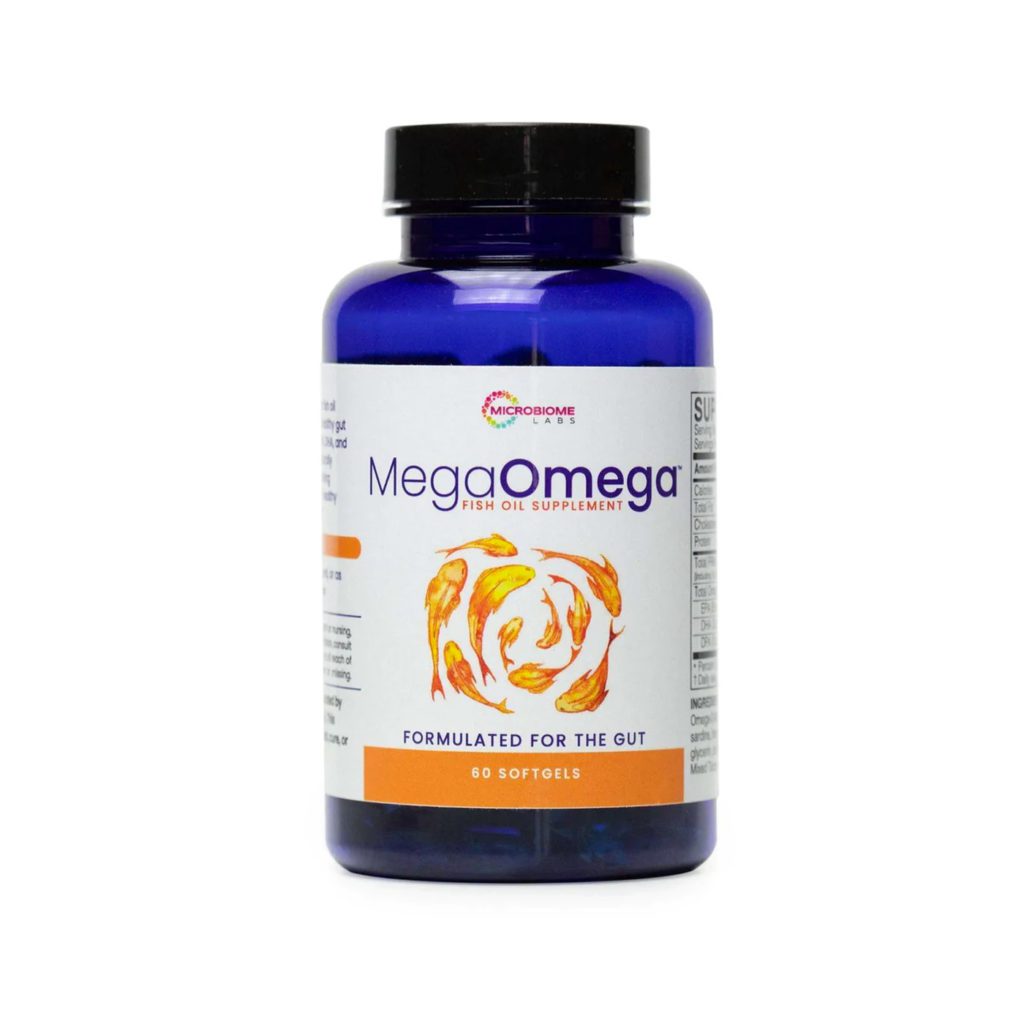 MegaOmega Gut-Specific Fish Oil is the most comprehensive, full-spectrum fish oil scientifically formulated to support a healthy gut microbiome with a superior ratio of EPA, DHA, and the “forgotten” DPA to support healthy immune and gut barrier function.

There is no doubt that fish oils are beneficial to human health, but many fish oil supplements miss the mark when it comes to formulation. Furthermore, some fish oil products that claim to benefit the gut microbiome are actually formulated more for brain health than gut health based on their omega-3 ratios. Fish oil is indispensable in natural medicine, but it has been severely underutilized for digestive and intestinal health.

EPA is the most powerful omega-3 for supporting gut health and well-documented for its ability to protect intestinal mucosa and reduce oxidative damage in the gut. A recent experimental study published in the Journal of Scientific Reports found that EPA supplementation reduced levels of fecal calprotectin and improved mucosa production and goblet cell differentiation.

DHA is most known for its beneficial impact on brain health. One of DHA’s most important roles is the modulation of an important part of phospholipid membranes, known as phosphatidylserine (PS). This substance promotes healthy signal conduction and protects neuronal survival not only to cells in the brains but also to neurons in the GI tract. DPA, also known as the “forgotten fatty acid”, is receiving more attention in the omega-3 family due to its unique ability to increase EPA and DHA tissue status, but it also supports a healthy gut by reducing pro-inflammatory cytokines and macroscopic damage. Supplementation with DPA can also
inhibit inflammatory cyclooxygenase (COX) pathways, resulting in healthier cells and tissues.

PRMs, or pro-resolving mediators, are omega-3 derivatives that are responsible for terminating an inflammatory response and repairing damaged tissue through a process known as remediation. PRMs fall into four families: lipoxins, resolvins, protectins, and maresins. They resolve everyday inflammation by sequestering proinflammatory cytokines, clearing neutrophils and inflammatory debris, and increasing lymphatic removal of phagocytes following an inflammatory response. While the human body is able to convert omega-3’s to PRMs, the process is time-consuming and requires multiple steps to complete. Furthermore, it can be inhibited due to stress, disease, genetics, diet and lifestyle factors.10 Supplementation provides the body with an abundance of PRMs, so that remediation and tissue restoration can proceed quickly and without limitation.**

There are no reviews yet.

Only logged in customers who have purchased this product may leave a review. 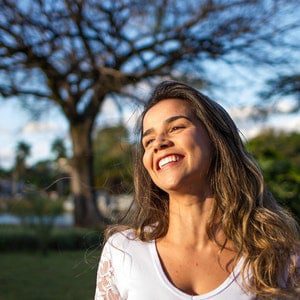 Melissa MTexas
Read More
"I have tried several probiotics. I have been using MegaSporeBiotic for 8 months now and I have seen an improvement in my skin. During the pandemic, I suffered from hormonal breakouts and some from wearing masks. After trying a lot of topical solutions, I was advised to focus on gut health. " 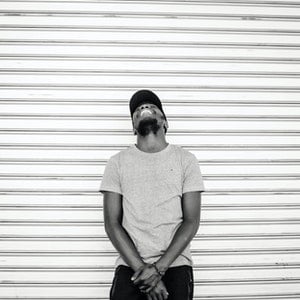 John MLos Angeles
Read More
"This product is not an option at my house, but a staple!. My personal opinion is, this is an amazing product, this company has many other great products that WORK and if you give this a try, after the first jar, you will not be sorry and you will so glad you did!" 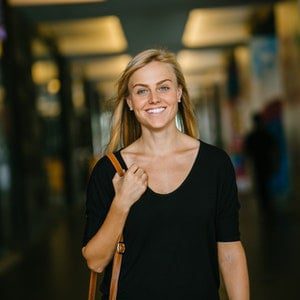 Al DearGreenwich
Read More
"This made a huge difference in my gastrointestinal system. I went from nearly daily pain in my abdomen and upset bowels two or three times a week, to normal. This stuff is amazing for me. I bought this to help heal my leaky gut. I have been working on this for a year and finally this product sealed the deal! I finally healed my gut and no longer have my food sensitivities."
Previous
Next
*THESE STATEMENTS HAVE NOT BEEN EVALUATED BY THE FOOD AND DRUG ADMINISTRATION. THESE PRODUCTS ARE NOT INTENDED TO DIAGNOSE, TREAT, CURE OR PREVENT ANY DISEASE.