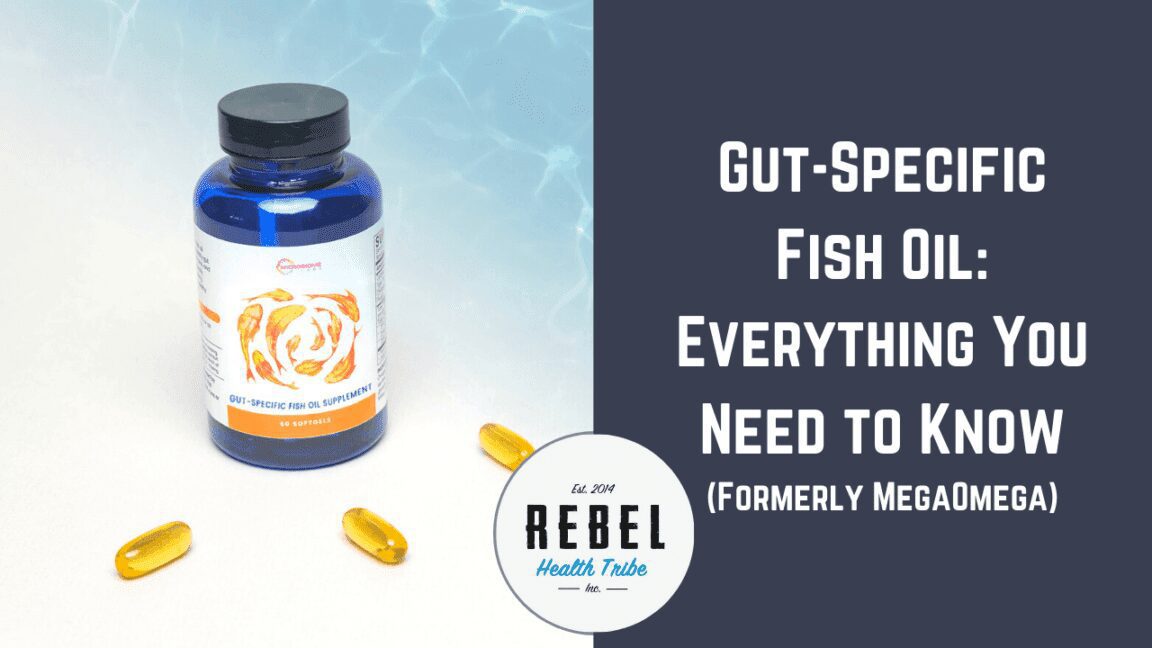 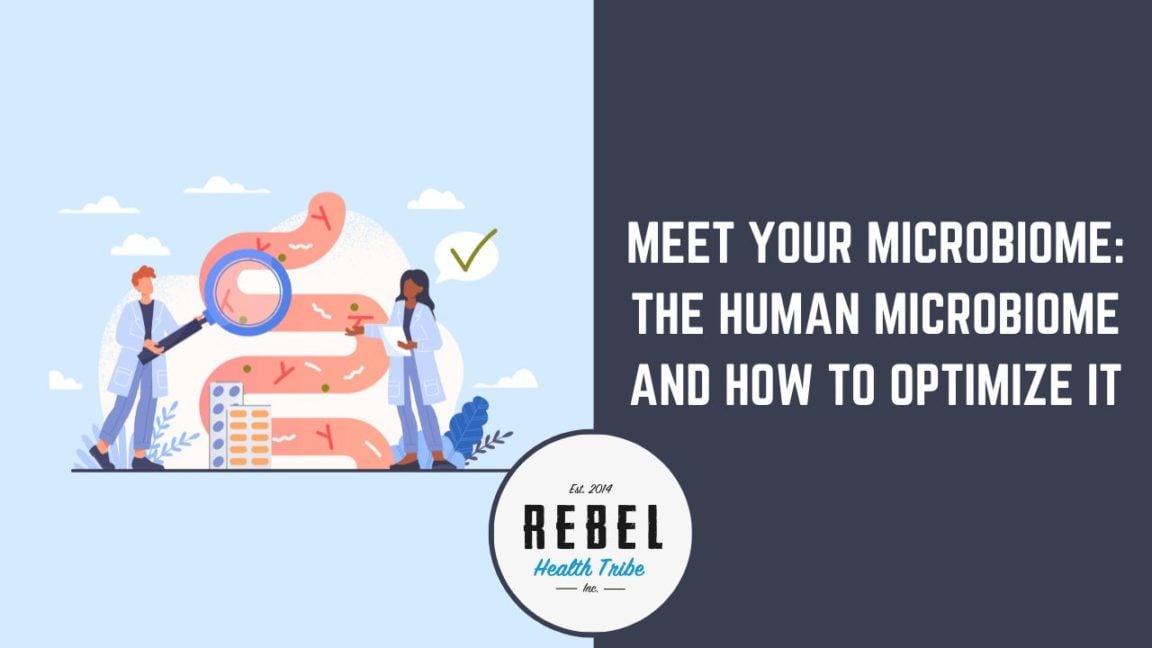 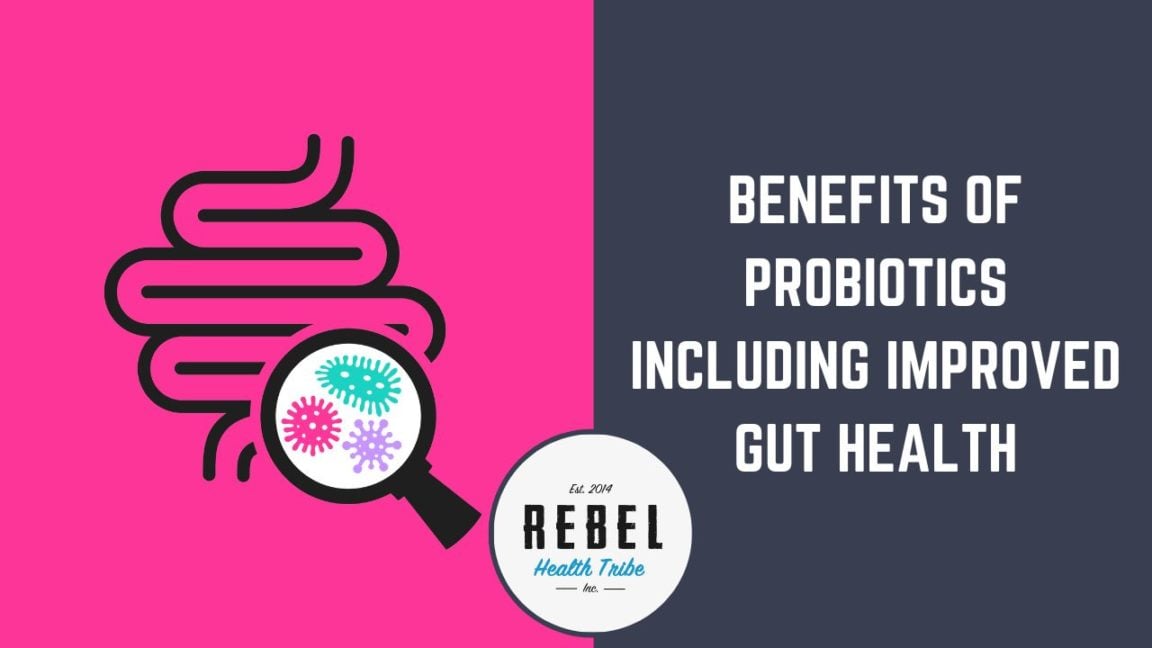 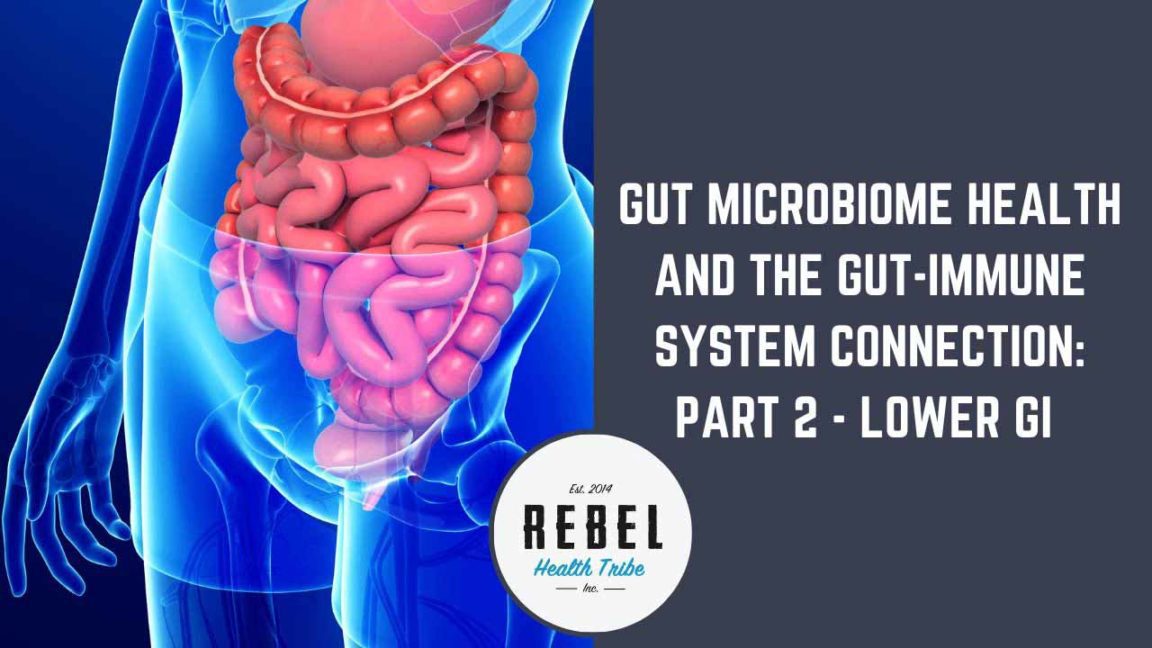 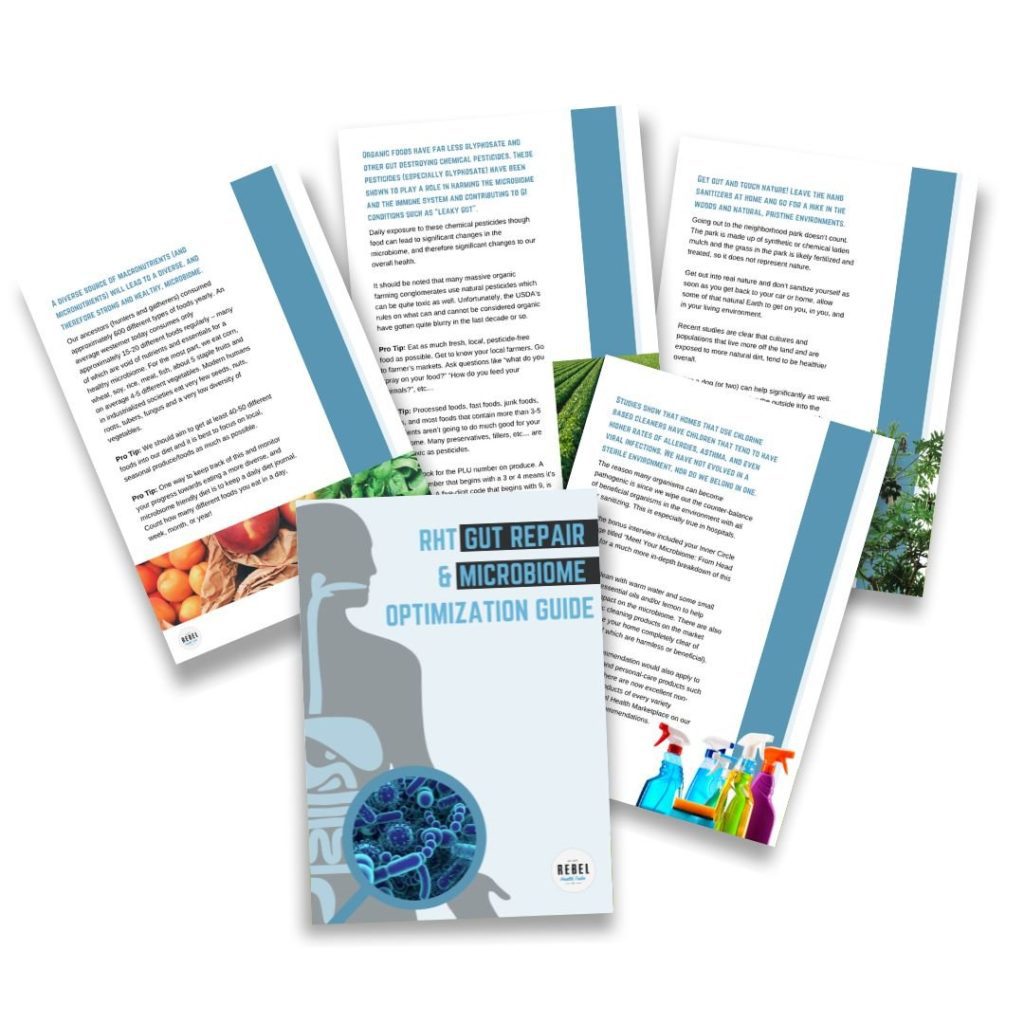 Shop Now
Interested in trying Gut-Specific Fish Oil?
*Use Code: OMEGA15M at checkout to get 15% OFF your first order.
*One-time use coupon cannot be combined with any other coupon, current sales, or autoship discount.

EPA is a powerful omega-3 for supporting gut health and well-documented for its ability to support intestinal mucosa. EPA can also prevent blood from clotting easily and reduce pain and swelling.

DHA is most known for its beneficial impact on brain health. An adequate amount of DHA is necessary to ensure optimal neurological development because it is a main structural component of the human brain, cerebral cortex, skin, sperm, testicles and retina. Another one of DHA’s most important roles is the modulation of phospholipid membranes, known as phosphatidylserine (PS). This substance supports healthy signal conduction and neurons in the brain and the gastrointestinal tract.

DPA, also known as the “forgotten fatty acid”, is receiving more attention in the omega-3 family due to its unique ability to support EPA and DHA tissue status, but it also supports a healthy gut. Supplementation with DPA can also support healthy cells and tissues.

Undoubtedly, fish oils are beneficial to human health and have been studied extensively for their positive impact on cardiovascular and brain health. However, many fish oil supplements miss the mark when it comes to formulation and are severely underutilized for digestive and intestinal health. Omega-3 fatty acids help improve gut function and microbiome composition in three main ways:

A study published in the Journal of Scientific Reports found that omega-3 supplementation increases microbial diversity, specifically Bifidobacterium, Akkermansia muciniphila, and Lactobacillus, and supports the production of intestinal alkaline phosphatase (IAP) which balances gut microbiota.  Other studies completed in adults also showed changes in gut microbiome after omega-3 PUFA supplementation. Specifically, a decrease in Faecalibacterium, which was often associated with an increase in the Bacteroidetes and butyrate-producing bacteria belonging to the Lachnospiraceae family. When these bacteria are out of balance dysbiosis will occur (3).

Omega-3 fatty acids have been found to reduce dysbiosis and bowel inflammation in conditions where there is an imbalance of pathogenic and commensal bacteria. (2). Consuming via diet or supplementation with omega-3 PUFAs has been reported to protect intestinal cells from inflammatory damage that leads to inflammatory bowel disease and to activate immune cells by reducing the production of proinflammatory eicosanoids (4).

In a 6-week dietary intervention study omega-3 supplementation resulted in a significant increase in iso-butyrate, isovalerate and butyrate. Demonstrating that omega-3 fatty acids alter the gut microbiome composition and some of its cardiovascular effects appear to be potentially mediated by its effect on gut microbial fermentation products indicating that it may be a prebiotic benefit (5).

Gut-Specific Fish Oil is high omega-3 concentration can be beneficial for reducing the risk factors for cardiovascular disease and is beneficial in reducing triglyceride levels. Researchers continue to study omega-3 supplementation ability to reduce the risk of developing cancer (6) due to its ability to reduce oxidative stress (2) via it’s anti-inflammatory effects (6). Additionally, human and animal studies have shown the ability of omega-3 fatty acids to positively influence the gut-brain axis through the gut microbiota composition (3). Omega-3 PUFA’s are a feasible approach to maintain gut health (4).

Ages 8+: Take 2 soft gels daily with a meal, or as directed by your healthcare practitioner.

GET GUT-SPECIFIC FISH OIL TODAY!
Interested in trying Gut-Specific Fish Oil?
*Use Code: OMEGA15M at checkout to get 15% OFF your first order.
*One-time use coupon cannot be combined with any other coupon, current sales, or autoship discount. 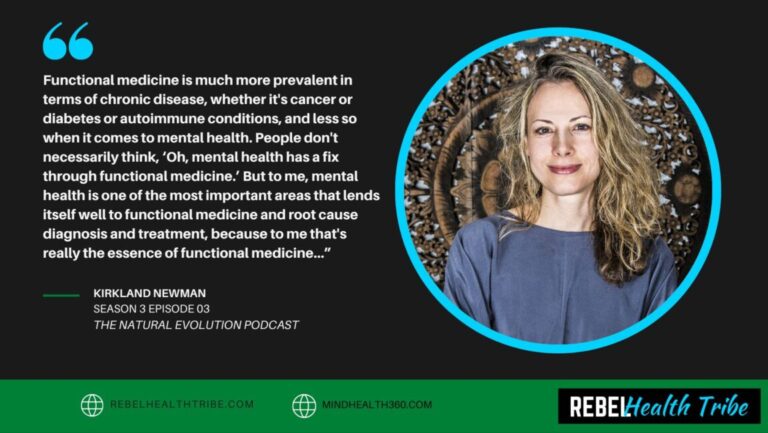 PrevPreviousRestorFlora: Everything You Need to Know
Next[Webinar Replay] FODMAPs Made Simple – The Missing Piece of Your Digestive Puzzle with Kiran KrishnanNext 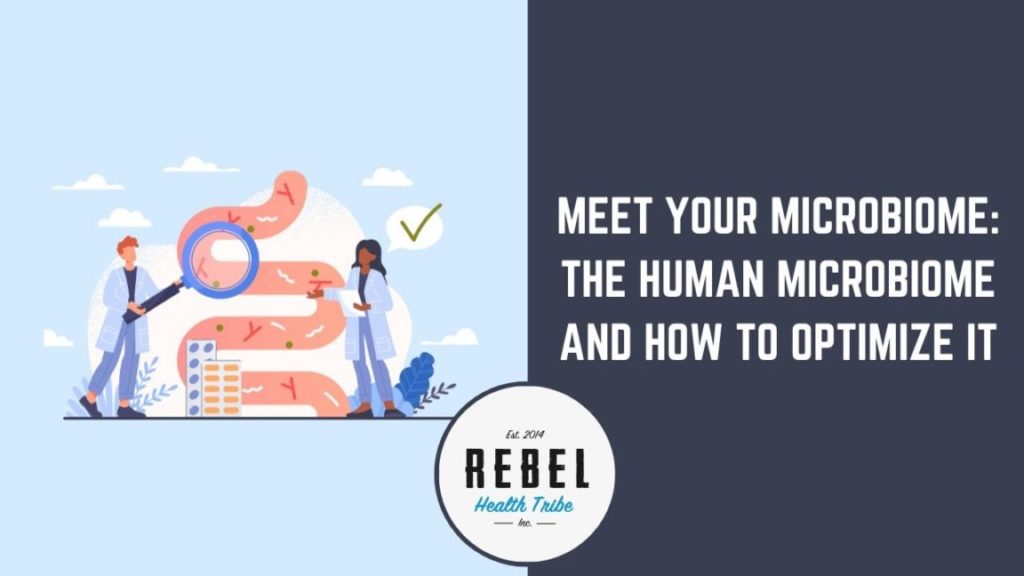 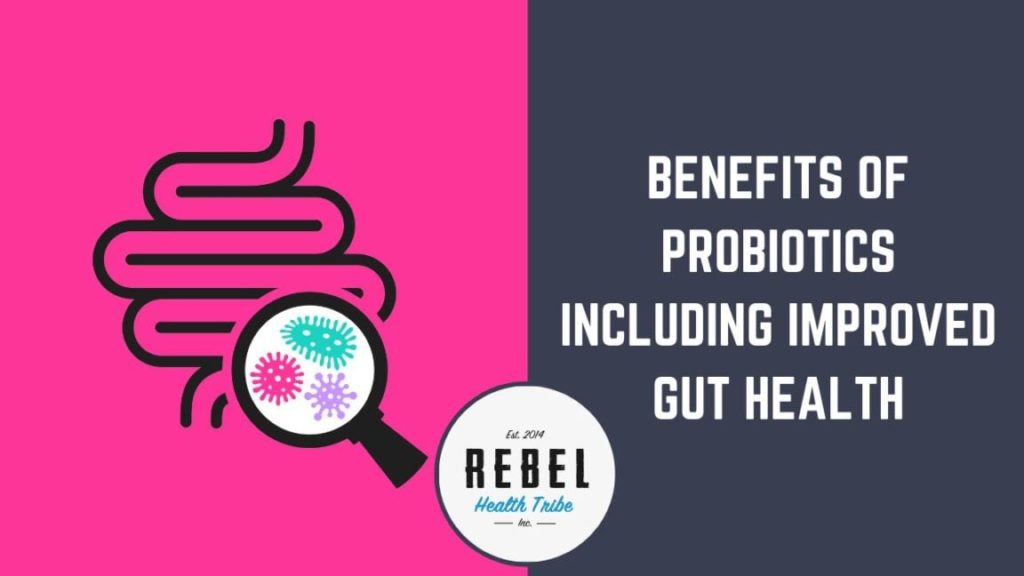 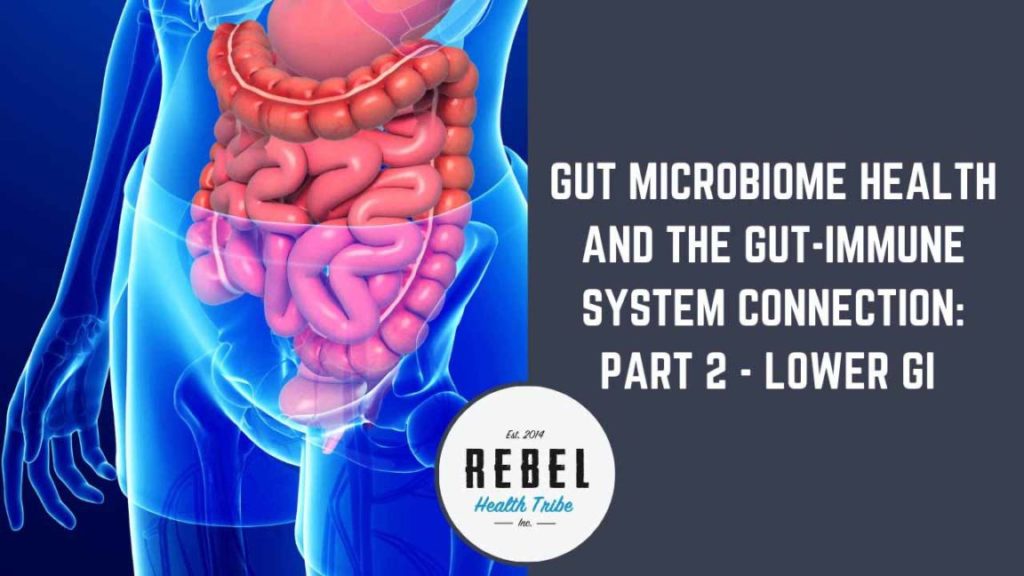 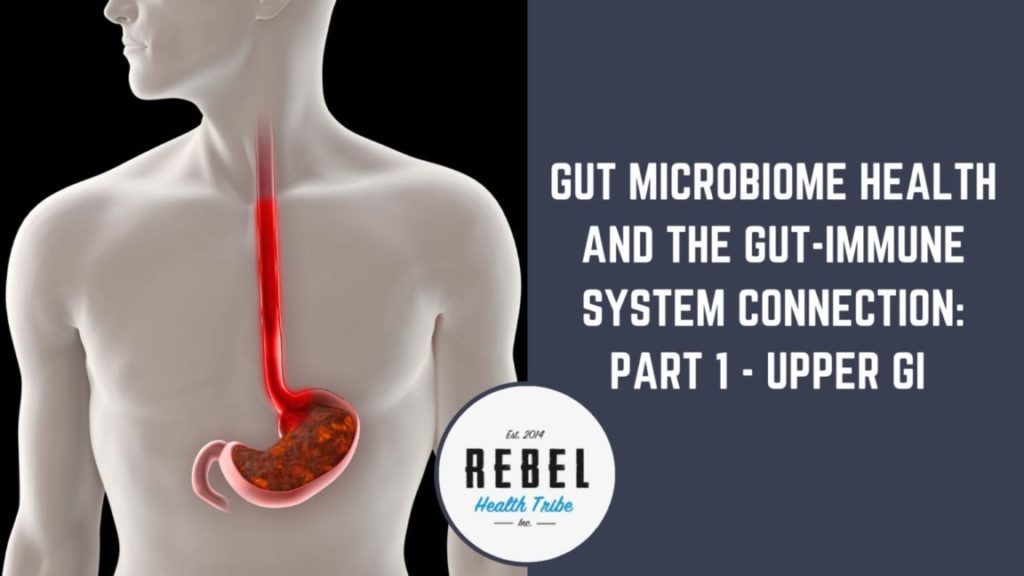 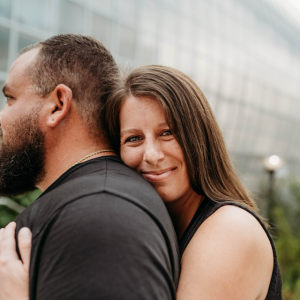